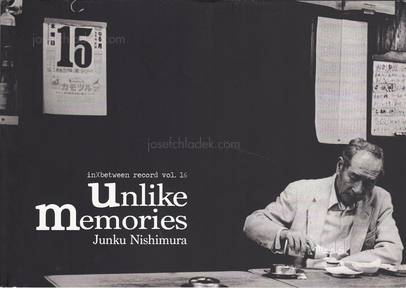 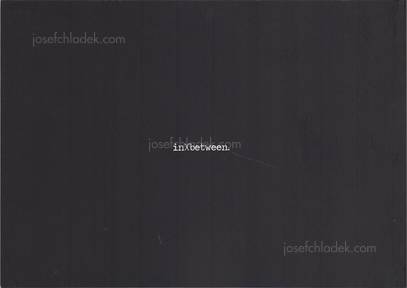 Junku Nishimura - Unlike Memories (Back)

Other books by in)(between gallery (see all)

"The exhibition curator’s (Natsuko ODA) selection of photographs for this exhibition “unlike memories” exposes intimacies of the depths and resonance of the urban sprawl in Japan and on the people. A photographic record of a generally visually hidden Japan that unlike memories does not fade with the padding of time.

Junku is an artist from a small coal-mining town in western Japan, who’s distinctive photographic approach towards the people conniving with the urban sprawl in Japan developed before he started to use his camera to photograph the citified Japan and its people, it was while we worked for a cement manufacturer in tunnel construction sites across Japan.

As Junku explains: for me the night is the time when the masked faces of cities and people are peeled off reveling their true image. The night is a time when people are unguarded; I ramble in streets and bars, looking for the unguarded ones, and the resonance of the inert, a solitary light behind a dark alley; a chair in a corner of a bar/restaurant where someone has sat for long, etc. …" (in)(between)