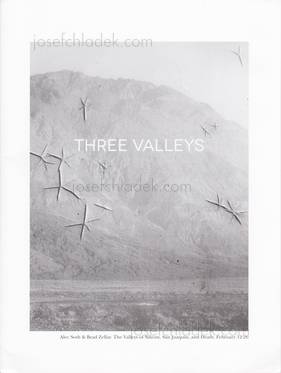 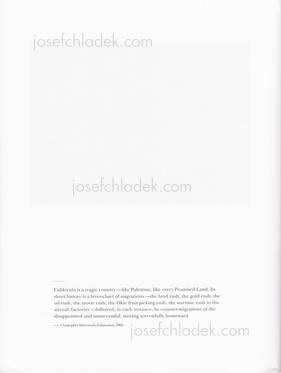 Other books by Alec Soth and Brad Zellar (see all)

Other books by Little Brown Mushroom (see all)

Paul Graham - But Still, It Turns

From February 12th through February 28th, Alec Soth and Brad Zellar were on the road in California, traveling in the Valleys of Silicon, San Joaquin, and Death for the fourth installment of The LBM Dispatch. While each of these valleys has a distinct character, all of them loom large in the country’s history and mythology of success, failure, dreams, and futility. Continuing The Dispatch’s examination of community in the 21st-century United States, Three Valleys explores the brave new worlds and pervasive virtuality of Silicon Valley, the Depression-era remnants of agricultural settlements and immigrant communities in the San Joaquin, and the other-worldly boom-and-bust landscapes of Death Valley, where the Manson Family holed up at the tail end of the 1960s.

The LBM Dispatch is an irregularly published newspaper of the North American ramblings of photographer Alec Soth and writer Brad Zellar.