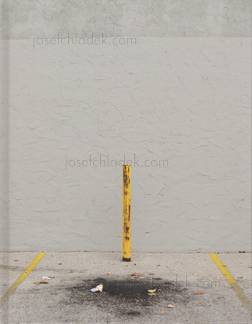 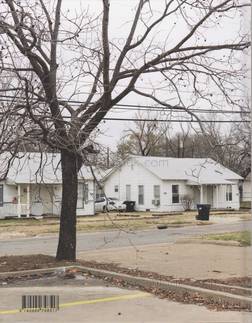 Other books by Paul Seawright (see all) 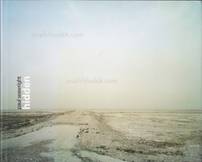 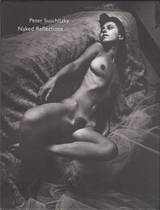 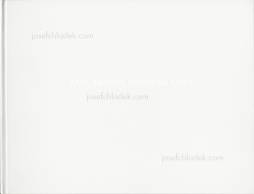 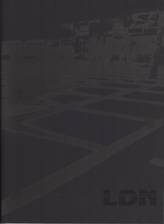 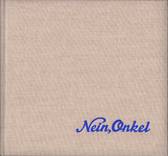 Other books tagged War (see all) 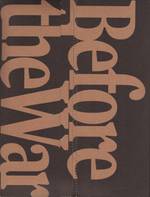 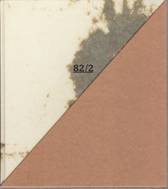 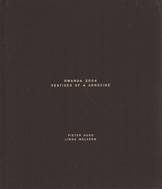 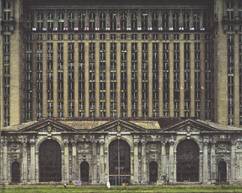 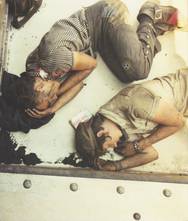 Other books by Artist Photo Books (see all)

Volunteer is a survey of sorts, photographs from today's fraying, centreless post 9-11 North American cities. Each photograph made at the location of a military recruiting station, where a different battle is being fought – to find young men and women to volunteer for service in Afghanistan. Starting in Texas, the highest recruiting state in the US, Seawright visited over 500 military recruitment offices in fifteen states. These new works comment not just on the ongoing war and the battle to recruit new soldiers, but the contemporary North American city, a landscape littered with thrift stores, gun dealerships, fast food outlets, nightclubs, car dealerships beneath super-sized American flags, strip malls and pawn shops.  It is in these spaces on the margins of small towns and cities that the recruiters move amongst the unemployed, immigrants, ethnic minorities and students to find the volunteers of tomorrow.

Southern states account for 36 percent of the nation's young adults, according to the Department of Defense, but provide 41 percent of the nation's recruits. Texas is the top state in the South, supplying about 10 percent of military enlistees each year. The services sign up between 280,000 and 300,000 new soldiers, sailors, airmen and Marines annually and, typically have little problem hitting their numbers. In 2010, for the first time, the four largest branches of the armed forces- the Army, Navy, Air Force and Marines, comfortably exceeded their recruiting goals. About 99 percent of enlistees have a high school diploma, and scores on the military entrance exam are the highest in the history of the all-volunteer force. (from Paul Seawright's homepage)