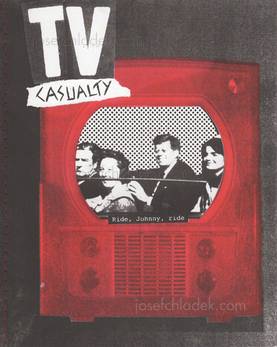 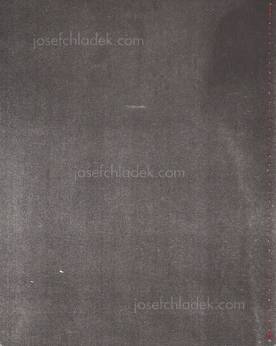 Other books by Brad Feuerhelm (see all) 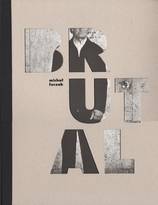 Other books tagged Music (see all)

Other books tagged Politics (see all)

President's bullet ridden body in the street
Ride, Johnny, ride
Kennedy's shattered head hits concrete
Ride, Johnny, ride
Johnny's wife is floundering
Johnny's wife is scared
Run, Jackie, run
...
Texas is an outrage when your husband is dead
Texas is an outrage when they pick up his head
Texas is the reason that the president's dead
Ya gotta suck, suck, Jackie, suck
Arise Jackie-O
Jonathan F. Kennedy will rise and be shot down

Babies in prison, they call it a womb
Nine month sentence, no parole
Slivers of steel stuck in your lungs
Breathe deep, we need a donor for blood

We’re all right. TV Casualty is a graphic study of the horror of nostalgia in the decline of the American Dream. On November 22nd, 1963 president John F Kennedy was gunned down by an assassin’s bullet. A new chapter in American dystopia with many unanswered questions had begun. A distempered unknown had roused and swung the cradle of America’s naïve infancy from its slumber with a painful crash to the cold floor, which would be viewed over and over in cyclical fashion via the home television.

Several decades later an American punk band, The Misfits identifying with the decline of the American dream began to fashion what would soon become the “horrorpunk” moment; a rather insidious rumination on the fault line of the American unconscious. Disconcerted Totem events of American history became infused with a penchant for underclass DIY creativity and gothic aesthetics. TV culture being a fecund point of departure from the utopias promised and left unrewarded, it was capitalized on within the movement as a liminal space where the trajectories of unnerve and disjointed articulation of nightmares could infuse themselves to produce something more akin to what was the reality of new American Gothic.