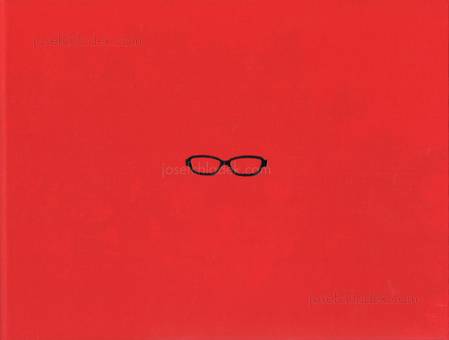 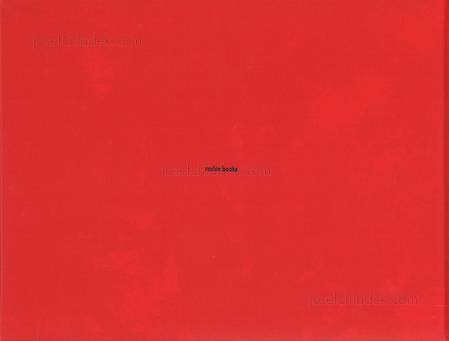 Gen Sakuma - Go there (Back)

Participatin in in)(between. ShaShin Book Award, an award open to all Japanese photographers and photographers residing in Japan. More information in English and Japanese See all entries

Other books by Roshin books (see all)

Gen Sakuma is street photographer based on Tokyo. He is taking photograph all over the Tokyo region and he established TAP Gallery in Kiyosumi-Shirakawa Tokyo. A photo book is his compilation of his series of 「Go There」from 2006. He is making this series consistently from his first solo exhibition.
It is little bit different that the scene which he caught through his trademark glasses.
He accumulate the world which take off the land name from the scene by photograph. This visual is the place of his destination that called just there.
this book’s cover was lightly painted photography by silk screen on red fabric and to pressed foil of glasses shape. That’s why It seems Sakuma is dominating the world of this photo book. (from the publisher)