Grégoire Eloy - A Black Matter (Back)

Other books tagged Physics (see all) 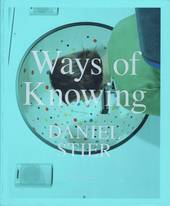 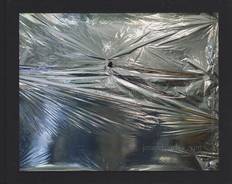 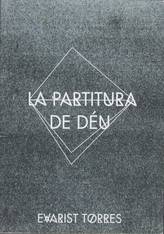 Other books tagged Science (see all) 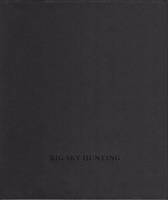 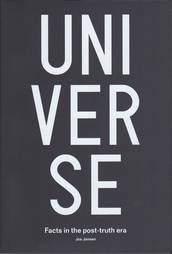 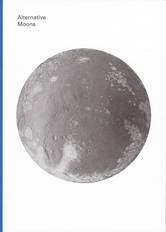 Other books tagged French (see all) 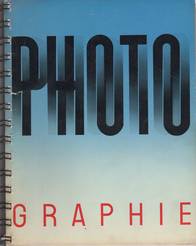 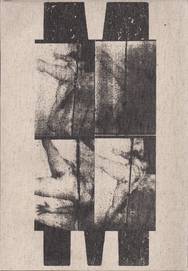 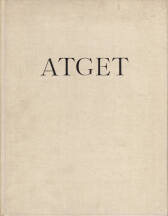 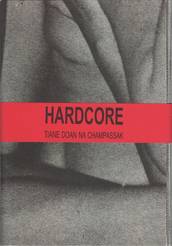 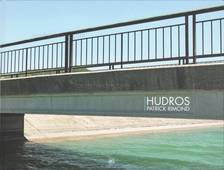 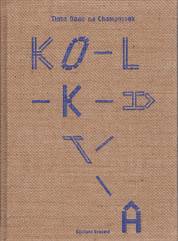 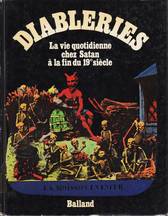 In 2010, I was asked by F93, the Seine Saint-Denis center for culture and science, to produce a series of photographs on a story linked to science. I was free to choose what and how. The only constraint was to deliver a series of 15 to 20 pictures, every month, over a 5 month period, for a publication on F93’s website (www.f93.fr). I didn’t know much about science so a little bit of investigation and a few discussions were needed before I decided that Astrophysics would be a great field to explore. Mainly for two reasons. First, because of the fascinating introduction I got directly from “the horse’s mouth”, i.e. astrophysicists, on concepts such as dark matter, dark energy, galaxy formation or hints on projects like the Plank satellite, the Horizon simulation, the Cassini Mission . The second reason was that there was really nothing to photograph on an astrophysics lab. I had to come up with my own photographic matter. (Grégoire Eloy)

What do we really know when we are looking at the stars? It is like reading a detective story following Grégoire Eloy tracking what's going on in the corridors of astrophysics. It is as unpredictable as the scientists’ research on how it all began. No clues or evidences are presented. It is a matter of thesis, mathematics and beliefs.» (Gösta Flemming, Journal)

A Black Matter is a publication of images produced in 2010 in French astrophysics laboratories (Project "Ether"), as a result of an assignement by F93, a scientific cultural center based in Montreuil, France.

More info and order at ablackmatter.com.