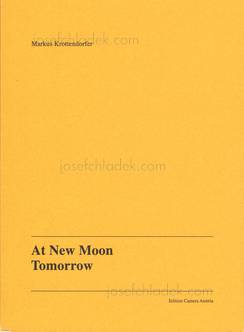 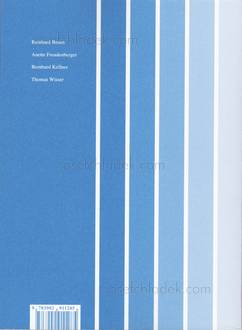 Other books tagged Austrian (see all) 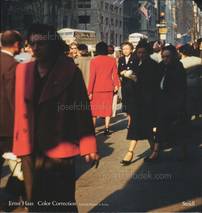 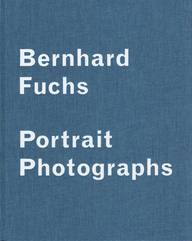 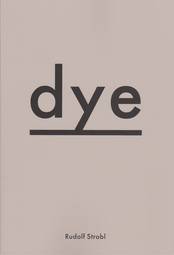 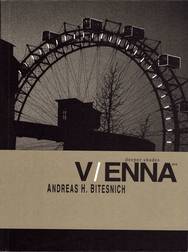 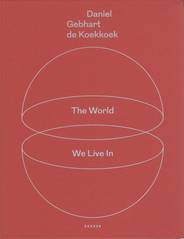 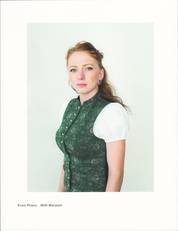 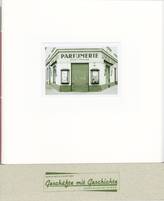 Other books by Edition Camera Austria (see all) 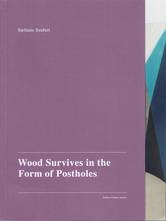 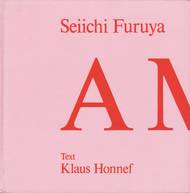 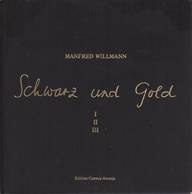 „In his new project, Markus Krottendorfer shows interest in the manipulative moments of pictorial regimes, in questions related to artifice, invention, fabrication, and deception. An invented mountain range in Africa and a falsified skull found in Great Britain play a pivotal role here. Two seemingly unrelated circumstances that nonetheless share a common history: describing and classifying them, verifying their origins, and drafting their future, all from the centre of a fictional world. Instead of being motivated to set right against wrong, Krottendorfer seeks to reconstruct the power inherent to establishing the undecidability of this question. He avails himself of a manner of deception, remaining fragmentary, essayistic, associative, while employing the seductive power of aesthetics. In the context of other projects of recent years, the impression arises of a certain revival of the futility of occupying that place from which origins or certainty for the future can be viewed.“