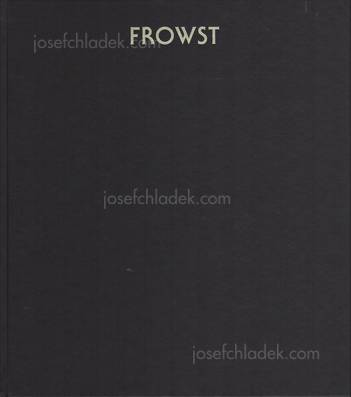 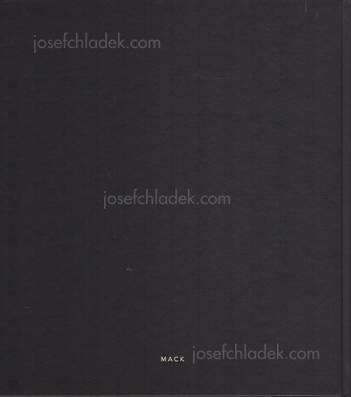 Other books tagged Poland (see all)

Other books tagged Family (see all)

Other books by MACK (see all)

"I was hoping that the images would evoke uncomfortable associations in the viewer and I was looking for gestures and poses with ambivalent meaning. I had some ideas I noted when researching family constellations therapies (both theoretically and practically), some of them came from my own experience and some of them from the others people’s family photographs. Before shootings I had ideas for the poses I would like to try, but I was also trying to be attentive to what is happening between my models and how they react to the situation. Some poses came out from their memories, their creativity as well as their rich or limited ability to be physically close with a parent or sibling. ...
The poses themselves are not that awkward: there is a kiss, a hug, sitting on knees and most of them I took from other people’s family albums so they are not left out. What makes them awkward is that the pictures are staged by adult children so we see independent individuals in vulnerable and powerless positions." (Joanna Piotrowska, paper-journal.com)

"Joanna Piotrowska’s uncomfortable album, a series of staged family shots, insists upon the fundamental anxiety at the heart of the family: its system of relationships, adamantine bonds that are equally oppressive and rewarding. Her images display intimate family scenes – cosily paired bodies, meeting and converging, in images which teeter on the verge of a dysfunctional moment. In one snapshot, two adult brothers lie together on a Persian carpet wearing only white briefs; in another, the black-clothed bodies of two embracing women merge, suggesting the atavistic overlap of mother and daughter. The title itself, which denotes a warm or stuffy atmosphere, captures the paradoxical nature of the family: frowsty spaces are both cosy and claustrophobic, intimate and airless.
The images are carefully staged: Piotrowska asked her family subjects to pose in almost sculptural gestures, re-enacting moments of intimacy – repeating spontaneous instants of tenderness, in performances which are imbued with a plethora of new meanings." (from the publisher)
More info and to order at MACK.