Robert Adams - The Question of Hope 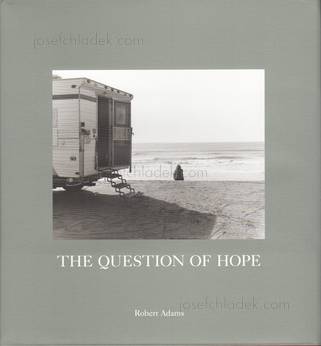 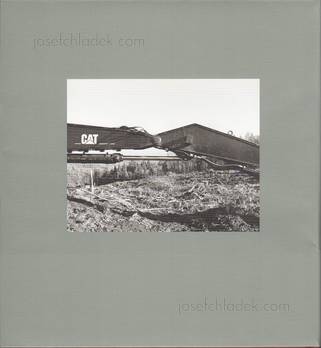 Robert Adams - The Question of Hope (Back)

Other books by Robert Adams (see all)

Other books by Nazraeli (see all)

The question of hope is especially urgent because of environmental threats. One such peril, deforestation, is the subject of the first half of this book, where pictures of it suggest a war zone. The subject of the second half of the book, light on the sea, might initially seem disconnected from the first, but in combination they have about them what Samuel Johnson once called “the stability of truth,” in this case a recognizable balance of harsh facts and dateless, mysterious consolation. Robert Adams has studied both elements – our failed stewardship and the promise implied by beauty – across much of the American West. He has over the years also photographed them near where he lives on the Oregon coast, and it is this local caring that gives The Question of Hope much of its intensity. Published in association with the Portland Art Museum, this important new monograph is beautifully printed on Japanese art paper in a first edition of 1,000 copies. It includes a text by Adams, and an essay by Julia Dolan, Minor White Curator of Photography at the Portland Art Museum.