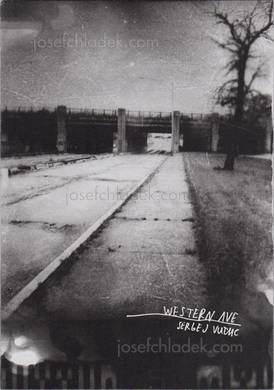 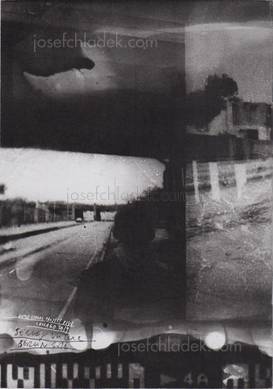 Other books by Sergej Vutuc (see all)

„In « Western Ave », he works on the longest urban avenue in Chicago, in the footsteps of iconic American photography. A tribute to many great photographers. He revisits Robert Frank in a journey that condenses on a road, which also remind « Route One » by Robert Kramer. We also have in mind the legendary « Route 66 » which, precisely starts from Chicago, through the United States, up to Santa Monica. Steinbeck’s images in the head, with migrants, and we think to Ed Ruscha passing the “Drive Today” that could have been one of his « 26 gasoline stations ». The American road is a symbol, it unites and separates. Bridge stretched between two places, it is also, in some cases, a rupture or a frontier!“ (Christer Ek)