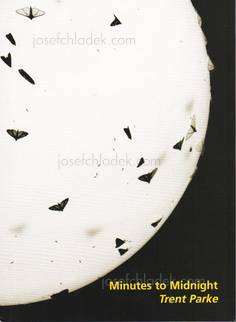 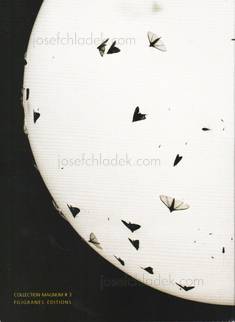 Trent Parke - Minutes to Midnight (Back)

Other books by Trent Parke (see all)

Other books tagged Australian (see all)

Other books by Filigranes Éditions (see all)

Gordon Parks - The Atmosphere of...

"Even before I start, I had the feeling that Australia was a deeply dark and mysterious. I felt that something was wrong, that we are heading towards a wrong direction. Australia is a country dark! That shit permanent but there is so far away that you do not even hear about in the big cities, wild animals, the racial tensions between whites and blacks, abuse of alcohol and other substances, the harsh treatment of women ... I know this is a disk with its droughts, its storms and its poverty. But then there is a form of freedom, feeling of choking persists in certain behaviors. Rural folk live by standards that people in the cities do not understand. But you see, it is precisely these attitudes that have enabled these people to survive for so long. There is no malice, it is instinctive, it's just a way of being ... It is Australia, exactly what I saw. I feel deeply that Australia has reached the end of an era ... even if the campaign is still intact, the innocence is gone." (Trent Parke)