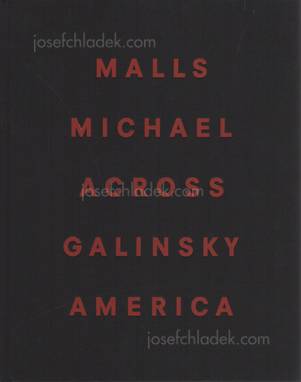 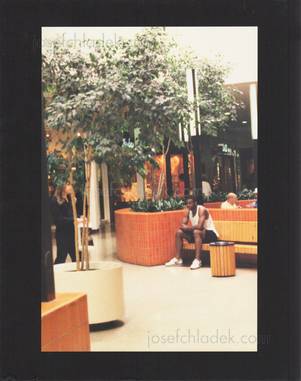 Michael Galinsky - Malls Across America (Back) 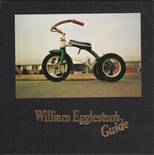 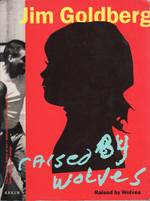 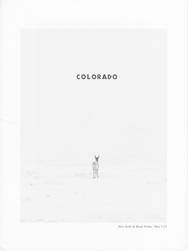 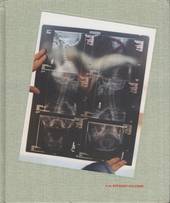 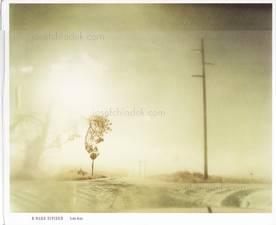 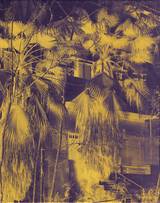 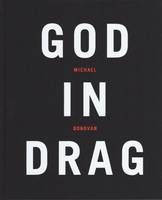 Other books tagged Shopping (see all) 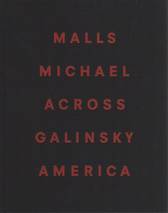 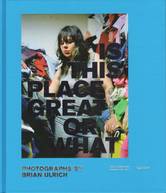 Other books by Steidl (see all) 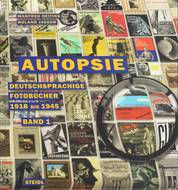 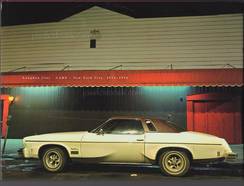 Throughout the 1980s, as America’s downtown districts declined in importance and the “big-box” stores began their slow march across the country, malls became increasing central to American popular culture, dominating the social life of a large swath of the population. In 1989 Michael Galinsky, a twenty-year-old photographer, drove across the country recording this change: the spaces, textures and pace that defined this era.

Starting in the winter of 1989 with the Smith Haven Mall in Garden City Long Island, Galinsky photographed malls from North Carolina to South Dakota, Washington State and beyond. The photos he took capture life in these malls as it began to shift from the shiny excess of the 1980s towards an era of slackers and grunge culture.

Malls Across America is filled with seemingly lost or harried families navigating their way through these temples of consumerism, along with playful teens, misfits, and the aged. There is a sense of claustrophobia to the images, even in those that hint at wide commercial expanses – a wall or a ceiling is always there to block the horizon. These photos never settle or focus on any one detail, creating the sense that they are stolen records of the most immediate kind.